First time hands on Figma. Created this UI Design for one of the contest on Freelancer.

1). App will be developed using flutter. 2). Must be visually appealing. 3). Must be easy to code.

As a designer I selected fonts, color, vectors, icons meticulously by evaluating them individually to co relate with given context of app design. 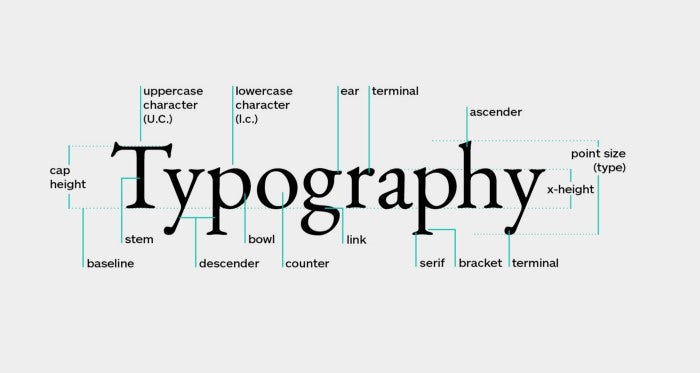 I wished to have a font out of the ordinary but familiar to users, so came up with font 'Montserrat’. 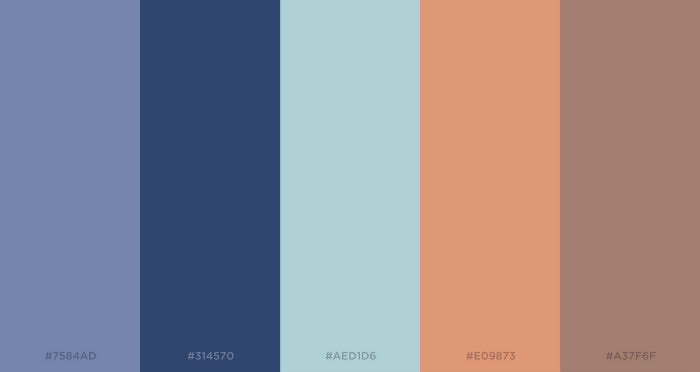 Color palate was more focused on dark color as it makes the content explicit and attractive.

For some extra cuteness in app I used vector image which is idealistic and blend more of a cartoon effect.

Use of gradient icons wasn't planned initially but fortunately found them in icon Plugin of Figma that further assisted me a lot in making app design alike. 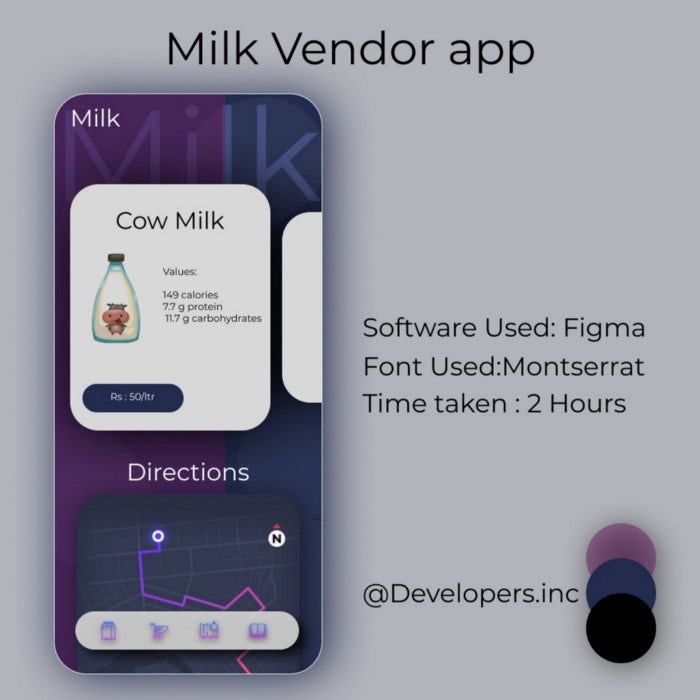 That's pretty much of what it took to design an app like that.

Apart from the content mentioned above the app contains few elements obscure but contribute a lot.